If you enjoy the music, check out some of these …

based on the stories of P.G. Wodehouse 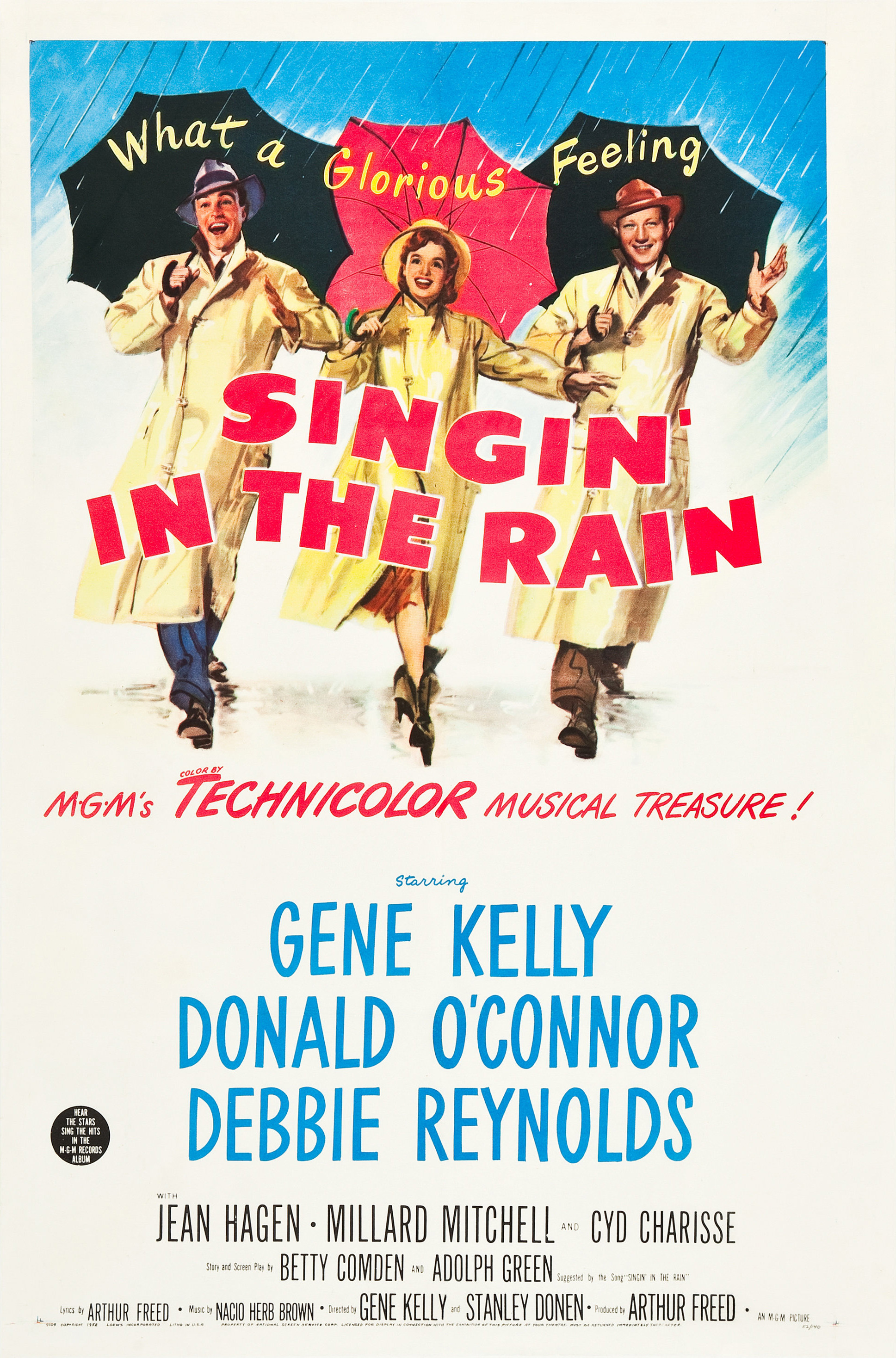 Bring the music to life with these biographical musicals

starring the brothers themselves!

In 1976, Paul McCartney purchased the rights
to the entire Buddy Holly song catalogue.